Exo, a medical technology startup developing a portable ultrasound device and accompanying AI-powered cloud platform, has raised $40 million in a round of funding.

Ultrasound is used in hospitals to image soft tissue, with sound waves scanning muscles, tendons, cartilage, ligaments, organs, and other parts of the body. But medical imaging technology is typically limited by issues such as cost, image quality, and device portability. Exo is hoping to find a place in the $6 billion ultrasound market by packing high-quality imaging technology into an “affordable” handheld unit that can be used anywhere.

Above: Exo: A portable ultrasound device with AI smarts

The company expects to make the device available in Q1 2021 but told VentureBeat it isn’t yet willing to reveal any visuals, as the “device design is proprietary.” Later this year, the company will also launch its AI-powered cloud-based workflow software, which will be compatible with other point-of-care ultrasound devices on the market.

“Exo will use AI in a variety of techniques, ranging from imaging itself to guiding the user to capture clinically relevant data and perform procedural guidance — making it simple to do procedures in emergency medicine, critical care, or an operating room with ultrasound,” Exo CEO Sandeep Akkaraju told VentureBeat. 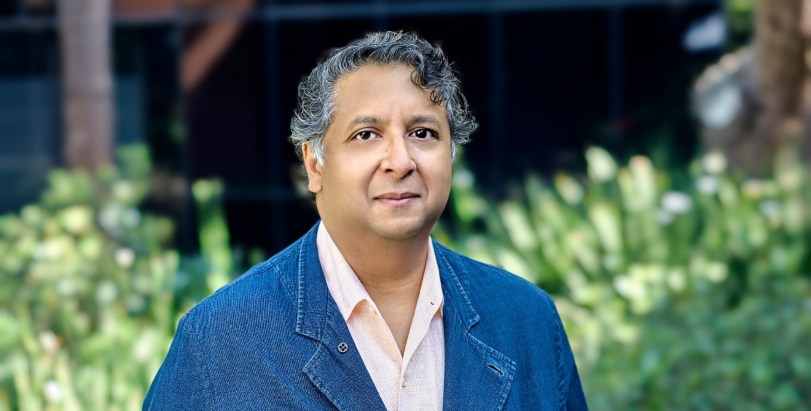 The story so far

Founded in 2015, Redwood City-based Exo emerged from stealth last August with around $48 million spread across several funding rounds. Notable backers include Intel Capital, which returned for this series B+ round alongside lead investors Fiscus Ventures, Reimagined Ventures, and Action Potential Venture Capital. With another $40 million in the bank, Exo said it’s now well-positioned to bring its data and workflow apps to market and to conclude product development for its handheld ultrasound device.

The pandemic has put hospital resources under pressure, but portable imaging technology could help frontline workers carry out assessments in a patient’s own home, for example, preventing a trip to the hospital amid concerns about COVID-19 transmission.